We have had a lovely week in Seals class! It has involved perimeter, pitch and portals!

In English this week we have been looking at the features of a fantasy story. At the start of the week, we created a list of features which included similes, metaphors and personification. Children were then challenged to include these features in a setting description. Later in the week, we discussed how the atmosphere of a setting can change the feelings/reactions of a character. Children worked hard to ‘show not tell’ positive and negative emotions for characters by describing their facial expressions and body language. Today, the children have planned their own imaginary world ready to write their fantasy stories next week!

This week, children have been working out the perimeter of shapes. This has included rectangles and rectilinear shapes! Children have also been asked to draw shapes with a given perimeter and find missing lengths of shapes before calculating the perimeter.

This week, the children became detectives, investigating clues to discover what our new Geography topic is. The children correctly guessed that our topic is about Iceland and seem very eager to learn more about the country. As well as creating a topic cover page, the children have located Iceland on a world map, making connections to the UK, the continents and the oceans. 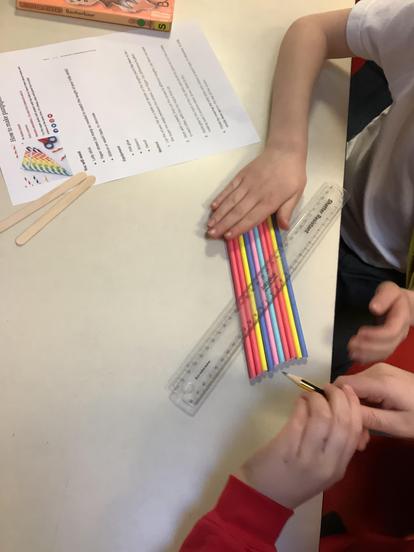 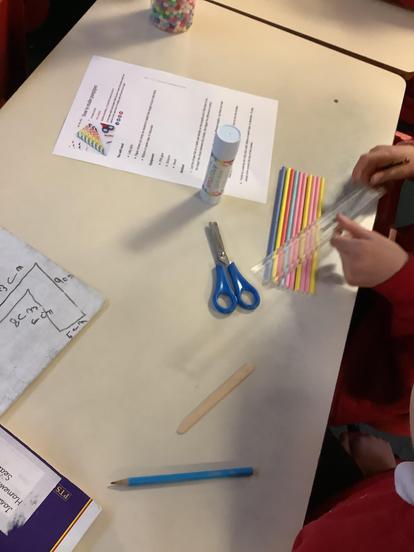 Children have been given some English homework today which relates to the learning we have been doing in school. The task has been explained in class, but if you have any questions about this, please do get in touch. This piece of homework is due on Friday 28th January. Children should practice their spellings and times tables and read at home alongside this.

Spellings given out: Friday 21st January

Have a brilliant weekend,

Unfortunately not the ones with chocolate chips.

Some cookies are necessary in order to make this website function correctly. These are set by default and whilst you can block or delete them by changing your browser settings, some functionality such as being able to log in to the website will not work if you do this. The necessary cookies set on this website are as follows:

Cookies that are not necessary to make the website work, but which enable additional functionality, can also be set. By default these cookies are disabled, but you can choose to enable them below: